The current security threat posed by Boko Haram presently is onslaught and this insurgence has shaped development trajectories in Nigeria. The Nigeria watch database provided the opportunity to validate the extent to which women have been victims of homicide and manslaughter. The insurgence of this sect would continually be a national security challenge in-spite of the marginal lip-service of the government to curb the heinous activity. This paper addresses an aspect of Boko Haram’s activities on gender-based violence on women using cross sectional survey method. It argues that 2013 marked a significant evolution of Boko Haram’s tactics, with a series of kidnappings which anchored on instrumental use of women. The analysis provides evidence of a shift by Boko Haram to include women in its operations, in response to increased pressure on male operatives. It considers the gendered rationale for women within the framework of Boko Haram’s ideology and culture, arguing for a greater appreciation on how gender factors in group’s violence. It is the opinion of this paper that security avails the opportunity for development and recommends that government at all levels should awake to its responsibilities and ensure adequate funding and training of security agencies, and fortify security agents with sophisticated weapons that will effectively outwit the firepower of this terrorist. The paper draws the conclusion that regions in the south seem to have a high degree of lethal violence against women because violence against women is less reported in the north. 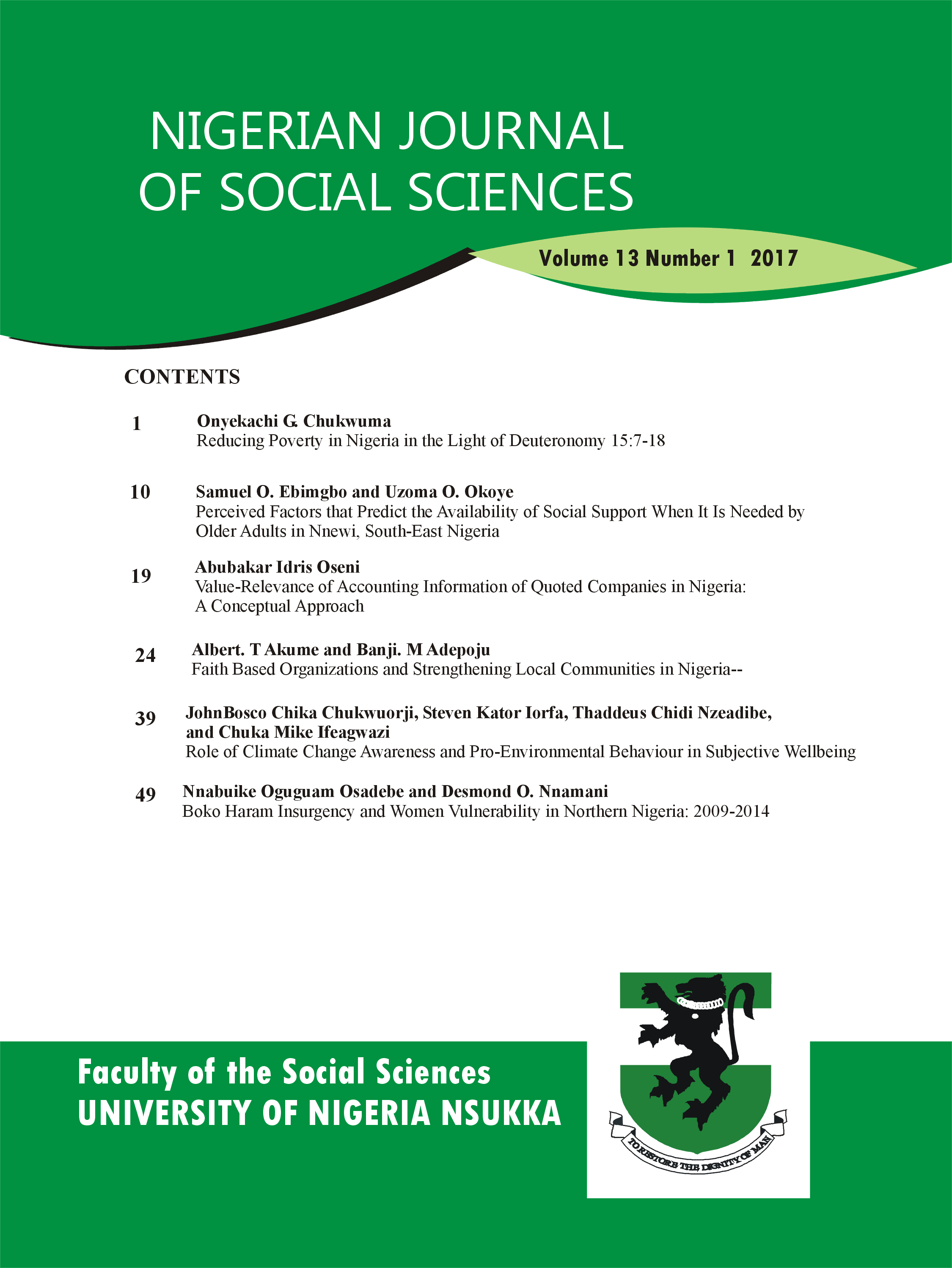