This study assessed the African Union.s peacekeeping operations since 2002
with emphases on effectiveness and challenges. Irrespective of the AU.s efforts to save the continent from the scourges of violent wars which have long ravaged it through effective peacekeeping operations, socio-ethnic cum political violence continue unabated. The study, through secondary data, assessed the role of the AU in peacekeeping in two case studies of Burundi and Darfur regions of Sudan. The study adopted the content analysis method. Articles, books, periodicals were used for the study. These were later carefully assessed with the different documents for reliable evidence. The study found that the AU achieved minimal success in these cases. The study also found that factors such as poor financing, socio-cultural and political impediments, as well structural problems such as poor administration and intractable conflicts orchestrated by several factors were part of the problems affecting the effectiveness of peacekeeping by the AU. The study subsequently made policy recommendations.

Department of History and International Studies

Department of History and International Studies

Department of History and Diplomatic Studies 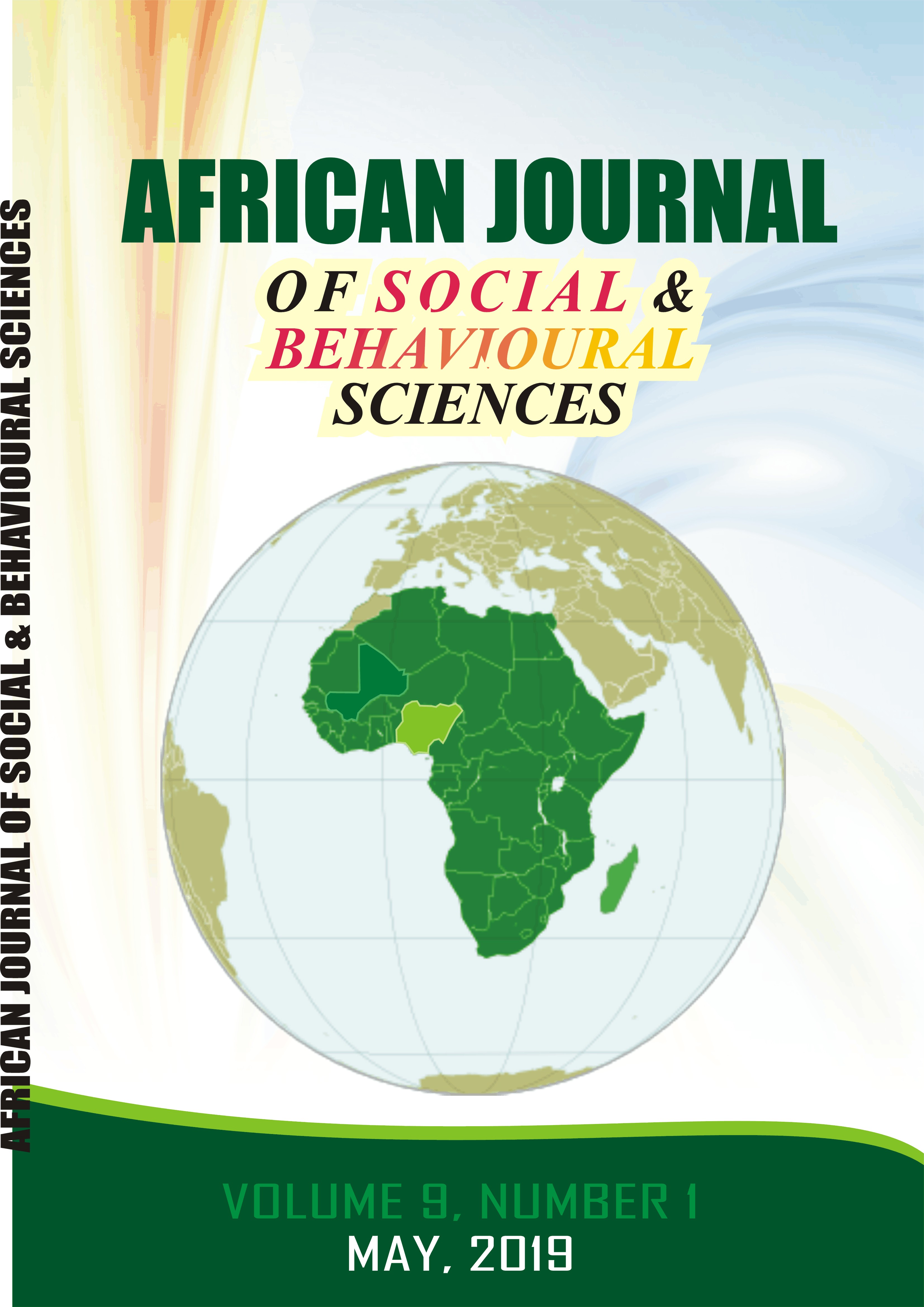