PDP AND APC IN FOCUS

Political parties‘ primary election in a democratic society is expected to take place under an electoral process that can be adjudged as free, fair, credible, transparent and inclusive. The experience from party primary election in Nigerian political parties especially Peoples Democratic Party (PDP) and All Progressives Congress (APC) revealed that they were deeply marked with irregularities as they were products of imposition of candidates by the party elite which have serious implications on democratic development in Nigeria. With the primary objective of assessing primary elections in PDP and APC and their implication for democratic development in Nigeria, the study utilized primary and secondary data, and employed elite theory as a framework of analysis. The descriptive analysis of data established that primary elections in PDP and APC were not democratic as they were based on imposition of candidates by the party elite which have seriously undermined democratic development in Nigeria. Among others, the paper recommended the sustainability of the new Electoral Act of 2021 by the stakeholders in the Nigerian political system, as well as the adoption of direct primary election that is anchored on democratic principles, strengthening the judicial institutions for effective prosecution of offenders and defaulters of the Electorate
Act. 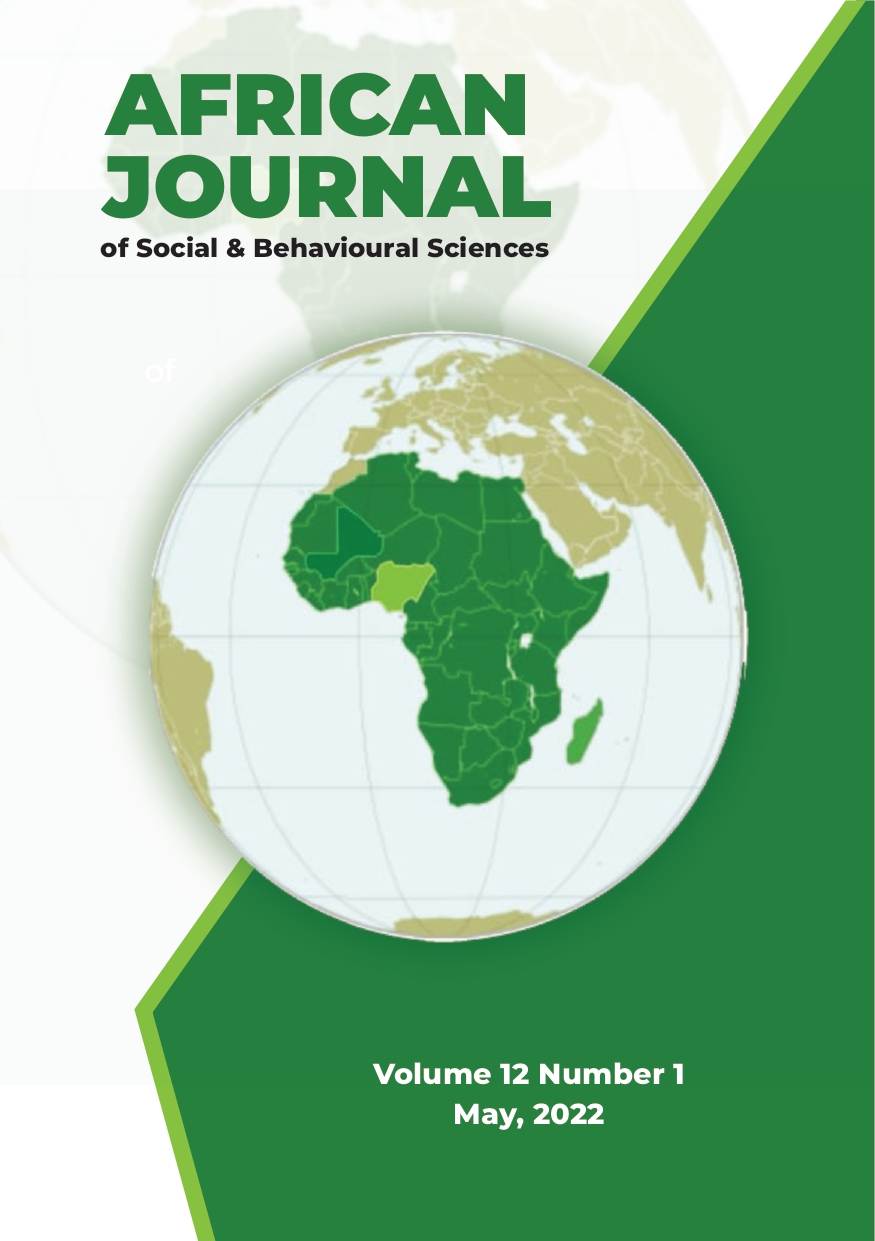